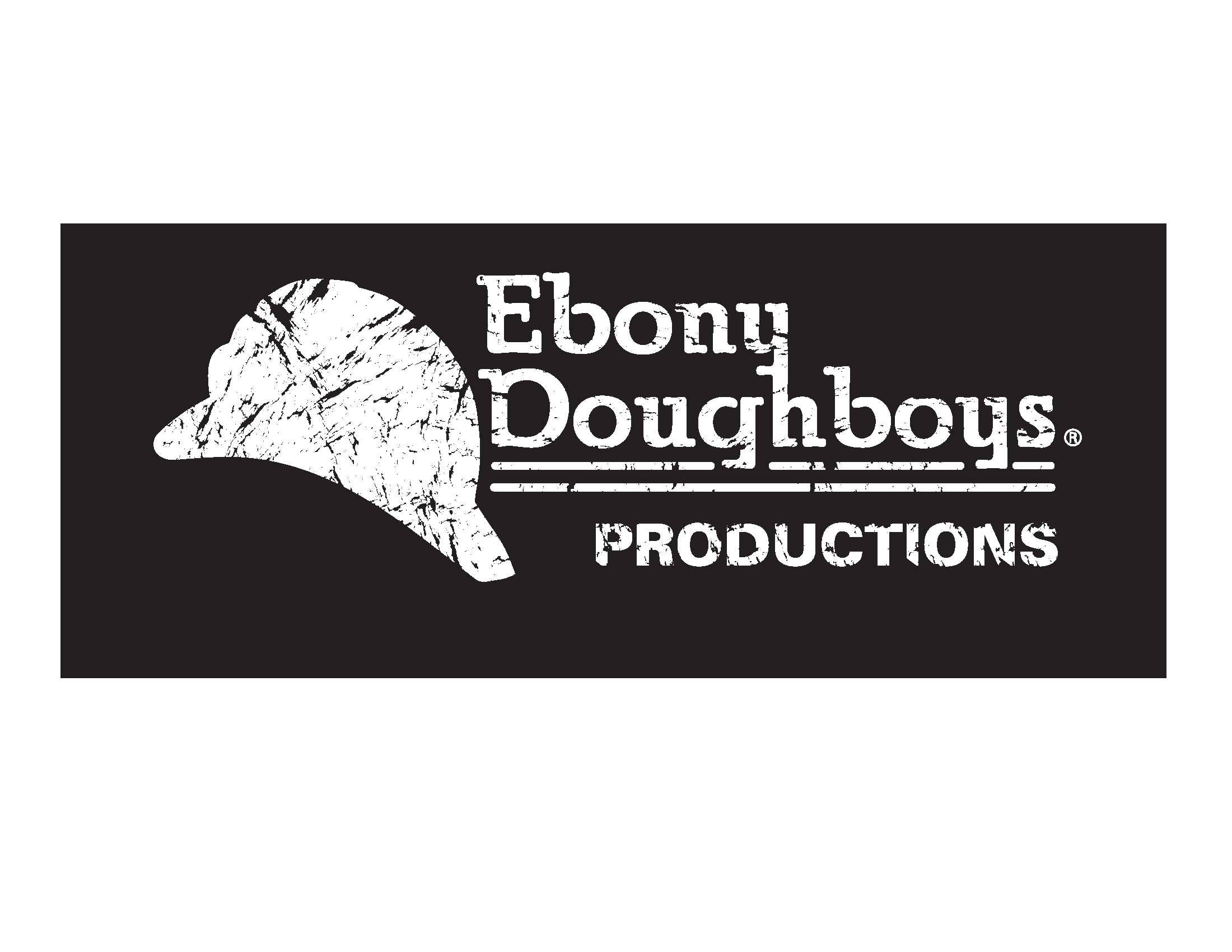 Trained to operate one of the most complicated pieces of artillery—the 155mm howitzer—the men of the 333rd Field Artillery Battalion (FAB) were dispatched overseas traveling across German-occupied France providing fire support where needed. Their story, largely unknown to most, has been brought to the small screen by a new concern, Ebony Doughboys Productions, released on Amazon Prime Video and distributed by Janson Media entitled Serving for Justice: The Story of the 333rd Field Artillery Battalion.

More on Delhi Scan
"Racial violence was the backdrop these soldiers operated in daily; they fought a war on two fronts, dispelled stereotypes while setting the tone for the Civil Rights Movement said Art Collins, Executive Producer." Telling their story requires carefully framing their lived experience prior to, and after, World War I. For example, the scars of 1919's Red Summer were still sensitive when the Black community was asked to serve their country again," said Steven Jones, Co-Executive Producer. Both agree this was the era when popular culture via songs or racial terror regularly confirmed that Black lives did not matter much." Both men, teamed up with award-winning director Robert Child, producing the 50-minute documentary which synthesized a military story with the struggle for equal rights. Both Collins and Jones want viewers to rate Serving for Justice as they explore additonal unsung narratives hightlighting current research, moral dilemmas and inner conflict unique to the Black experience.

Typically military service is not associated with social change, but such was the impact of units like the 333rd FAB. Abroad, democratic values helped defeat the Nazis via a racially integrated army. While on the homefront, hard-fought gains in war production hiring practices resulted in permanent labor and housing reforms. Serving for Justice honors overlooked veterans while providing a window into mid-20th century race relations which influences us today. The new production company feels that African American narratives should not be limited to Februarys and decoupled from the American historic narrative."Because of the unique lessons a deeper-dive of our history can teach us, I view it as an asset, our strength," said Jones.