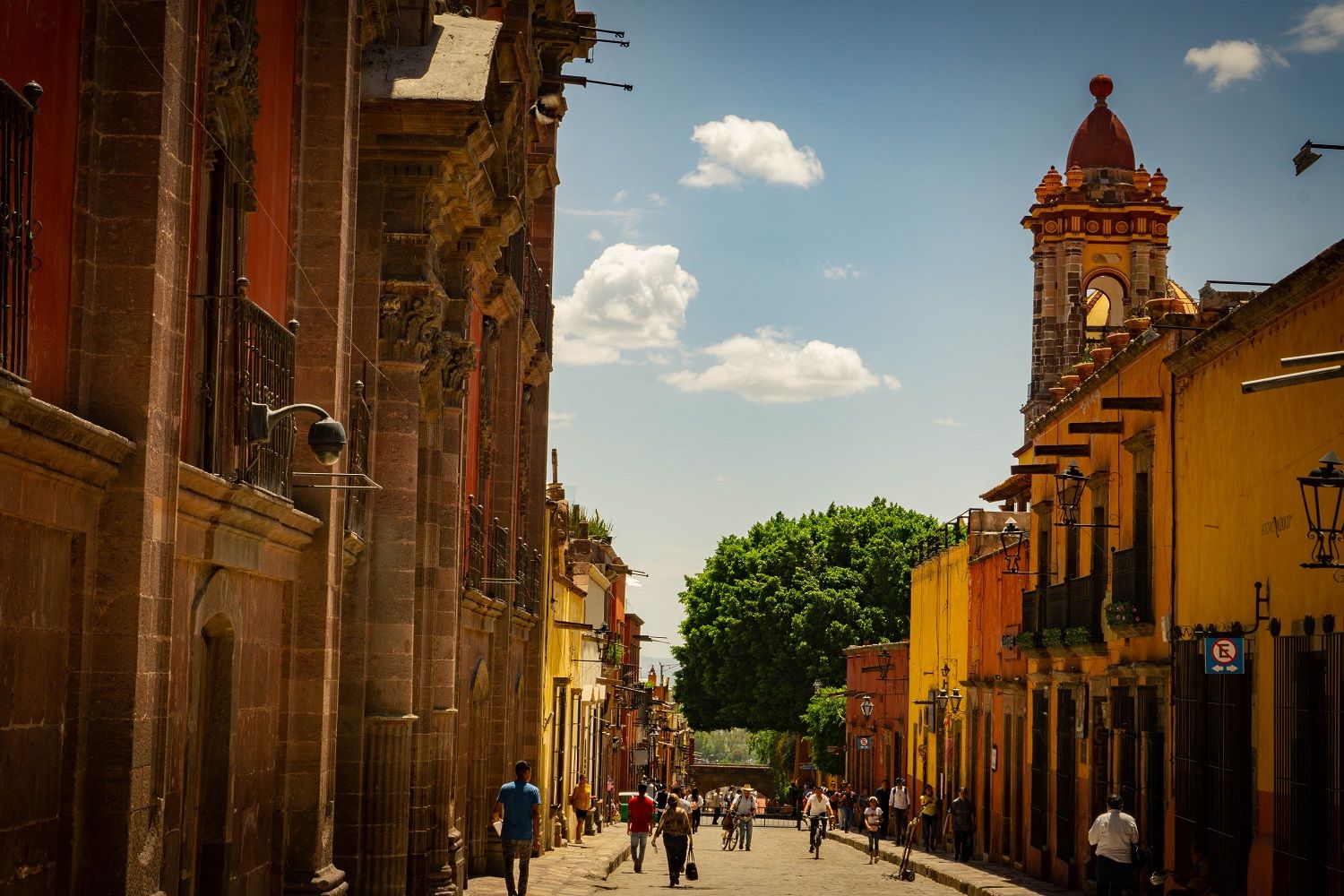 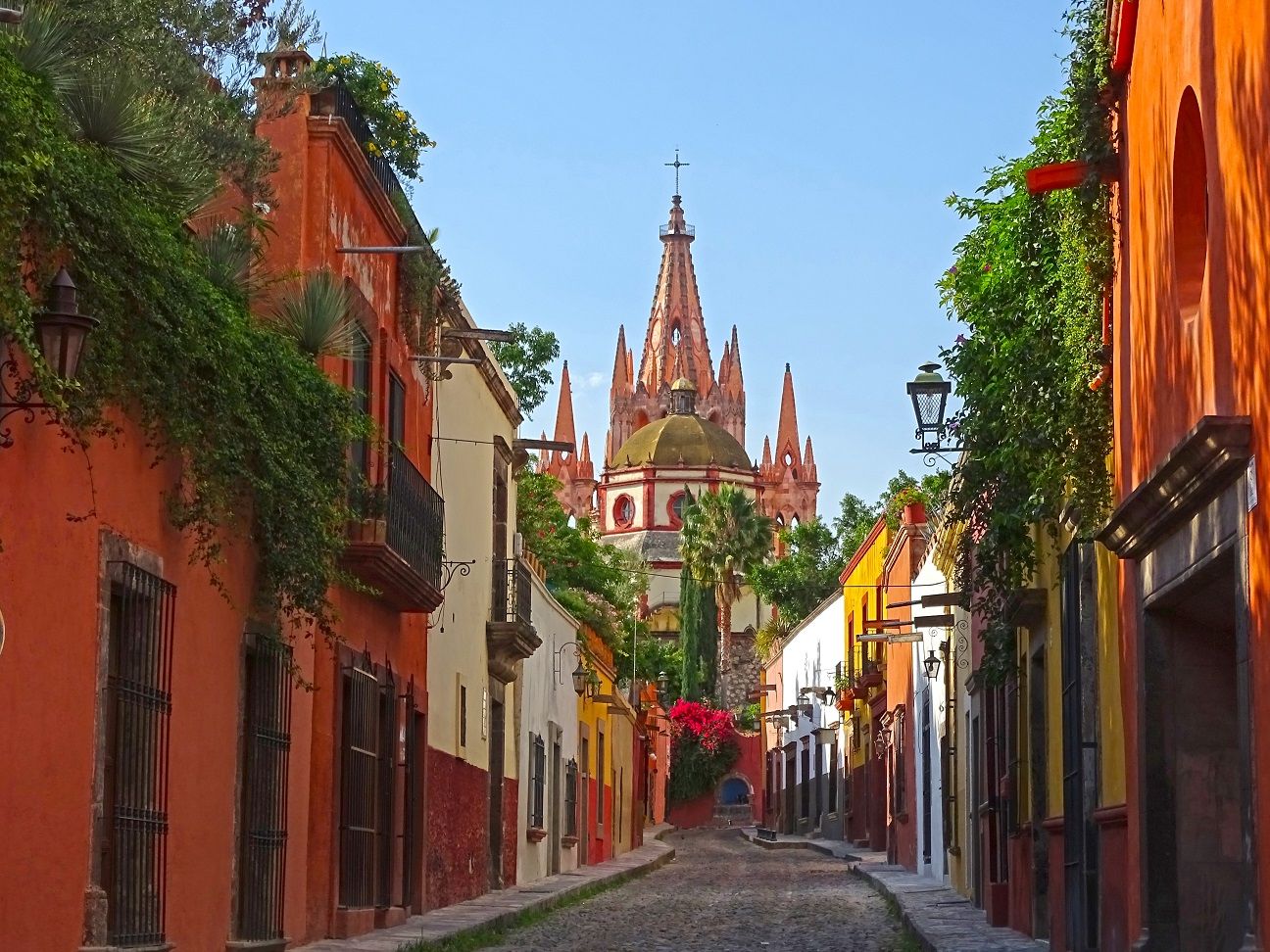 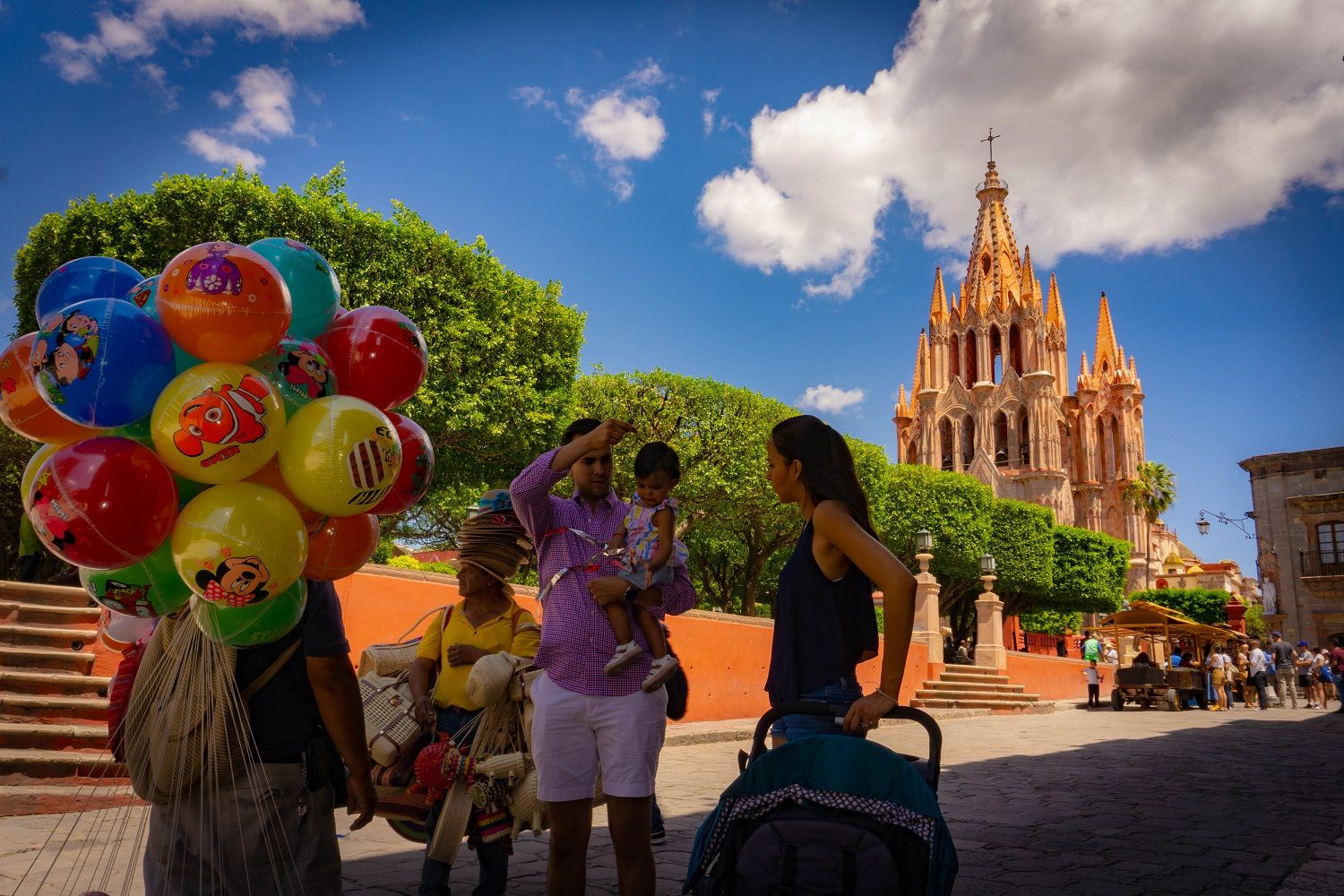 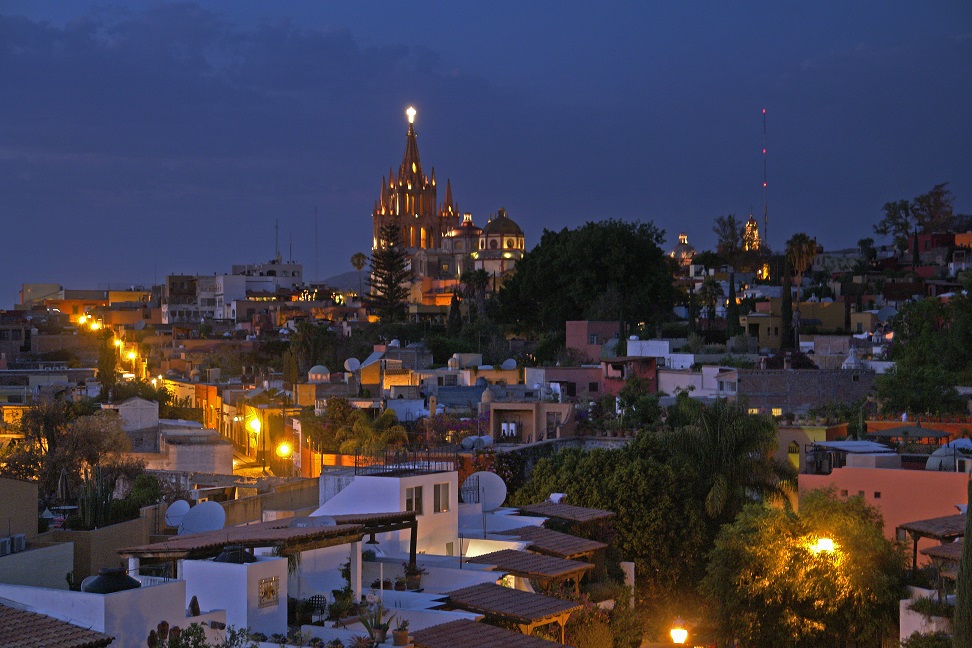 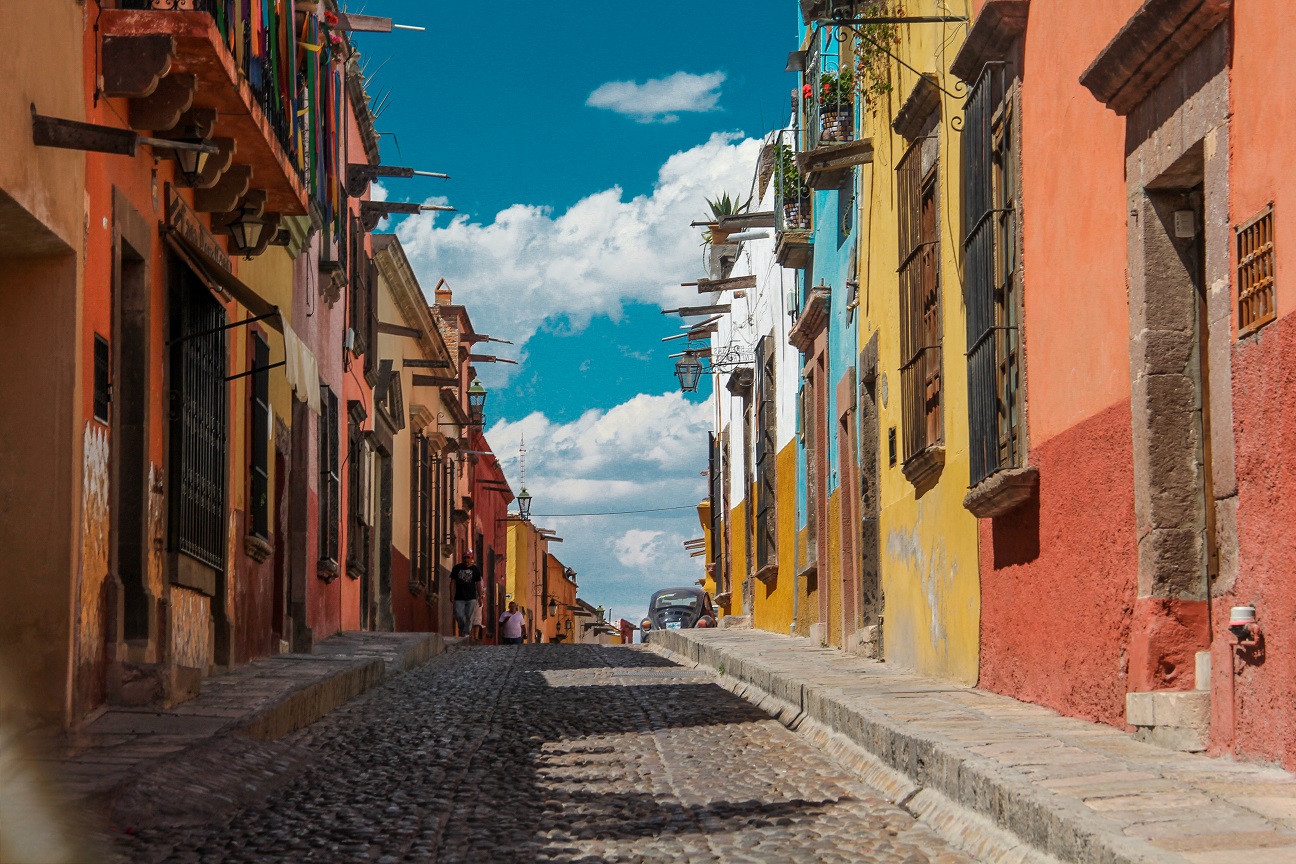 'The Heart of Mexico' on track for a July 15 reopening under strict local health guidelines
NEW YORK - DelhiScan -- San Miguel de Allende, located in the state of Guanajuato, ranks in Travel + Leisure magazine's 2020 World's Best Awards as the second Best City in the World, this is the fourth year in a row that the city has placed in the list. The city also placed in the second spot in the Best City in Mexico for the fifth year as announced by the publication this morning. The annual awards honor the top travel destinations and companies around the globe, as rated by readers. In addition, three local accommodations properties find their place in the Top 5 City Hotels in Mexico — Hotel Amparo (1), Hotel Matilda (3),  Rosewood San Miguel de Allende (4)— were named top hotels in Mexico, with the latter also ranking in the top hotels worldwide list.

More on Delhi Scan
"As we look forward to renewing San Miguel de Allende to the needs of today's travelers, we are eager to show angles of the destination that some may not have experienced before," said Laura Torres-Septien, President of the San Miguel de Allende Tourism Board. "People know us for our architecture and romantic escapes, but we have multiple outdoor activities, from hot-air balloon rides and open eatery food tours to visits to our wine country and thermal water parks.

"One of my favorite things to do in SMA is dining al fresco in one of our many outdoor patios or rooftops — ideal for the new normal," she added.

Arguably Mexico's most well-known colonial destination, San Miguel de Allende is a UNESCO World Heritage city and one of a select few cities worldwide to be so honored for multiple years running in the T+L World's Best Awards. The city's central location and rich history — as well as its culture, gastronomy, art and people — are a part of what contributes to its nickname as 'The Heart of Mexico.'

San Miguel de Allende has been closed to non-residents since March as the entire city went under quarantine. However, on June 27 Mayor Villarreal Garcia announced that hotels could start accepting bookings for July 15 arrivals.

More on Delhi Scan
San Miguel de Allende was endorsed with the World Travel & Tourism Council's (WTTC) "Safe Travels" seal of approval recognizing the implementation of global standardized health and hygiene protocols in the wake of the coronavirus pandemic. The international seal augments San Miguel de Allende's own municipal "Health First" certification and reaffirms its place as a leading destination.